On April 22, let’s celebrate by doing something good for Planet Earth. There are enormous environmental challenges ahead, but also great opportunities. 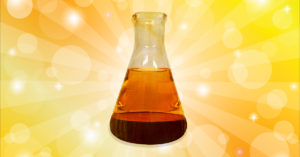 By Richard Lamar, PhD Director of Humic Research Bio Huma Netics, Inc. For centuries, humic acids (HA) were thought to be composed of much larger molecules than those found in fulvic acids (FA). However, the application of Fourier-transform ion cyclotron resonance mass spectrometry (FT-ICR MS), which separates molecules on the basis of molecular weight, demonstrates END_OF_DOCUMENT_TOKEN_TO_BE_REPLACED 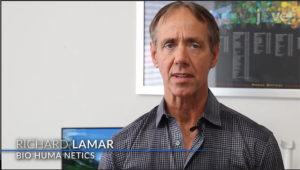 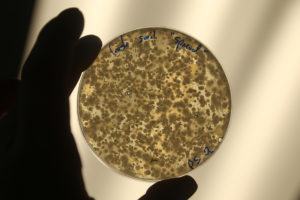 Humic substances, in addition to their biostimulant effects on plants, also stimulate the growth and activity of soil bacteria—including plant-growth-promoting rhizobacteria.

Global Fertilizer Day: Join us in celebrating the world’s farmers. They have set themselves the almost impossible task of feeding more and more people while using less land and fewer resources.

The use of humic acids leads to a fast and effective response to nutrient deficiency based on increases in plant morphology and productivity.

Join us in celebrating the world’s farmers. They have set themselves the almost impossible END_OF_DOCUMENT_TOKEN_TO_BE_REPLACED

In its May 2021 issue, Frontiers in Plant Science published a research article by END_OF_DOCUMENT_TOKEN_TO_BE_REPLACED

In this 4-minute video, BHN President/CEO Lyndon Smith speaks with us about BHN’s Company END_OF_DOCUMENT_TOKEN_TO_BE_REPLACED

Open, With Care: A Video Message From Bio Huma Netics

At Bio Huma Netics, Inc., our Operations Team realizes the incredible challenges that are END_OF_DOCUMENT_TOKEN_TO_BE_REPLACED